The andesite rock is extracted in the Malnaș Băi quarry through open mining works.

The rocks that will be exploited in the temporary perimeter are andesites of gray-purple or light gray color and that sometimes present different degrees of alteration that produce a change of color to light red to dark red. These andesites are generally of the basaltic type, have a porphyry structure and a compact texture.

The Malnaș Băi quarry belongs to the geomorphological region of the Moldo-Transylvanian Carpathians, the subdivision of the Southern Volcanic Mountains (Căliman-Gurghiu-Harghita) consisting of volcanic rocks of Neogene age.

The hydrographic network in the area of the Malnaș Băi Quarry – Paraul Pietros creek has a convergent character, the rivers being oriented towards the lowest part of the area, which is the Olt corridor. The main collector is the Olt River, which has as its tributary the Gohan brook, the brook into which the Paraul Pietros stream flows, which flows through the western part of the quarry perimeter.

From an administrative point of view, Malnaș Băi Quarry is located in Malnaş commune, Covasna county and has an area of 19.55 ha.

The rehabilitation works aim at harmonizing the surface of the rehabilitated lands with the natural environment in the immediate vicinity, increasing the stability of the land and avoiding the erosion of the land surfaces.

The nearest perimeter localities are: 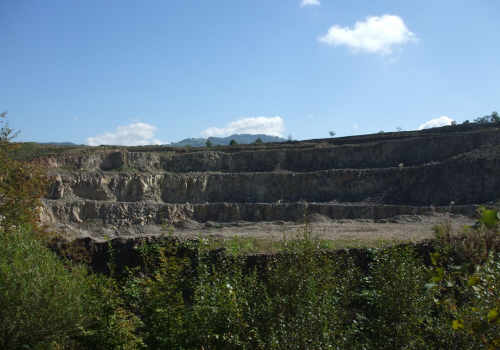 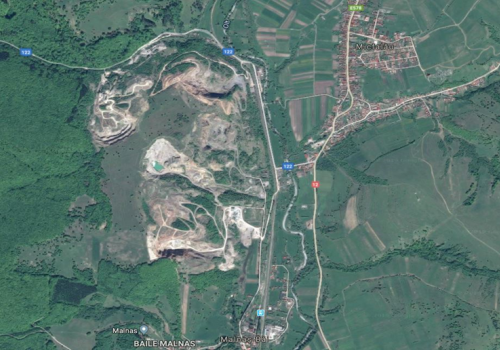 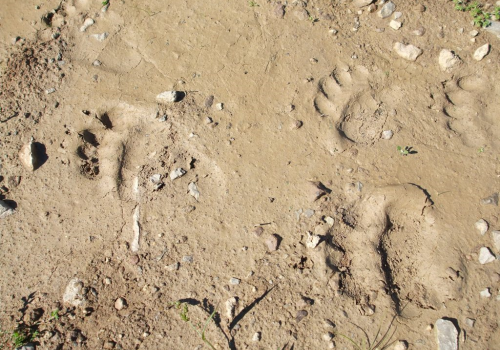 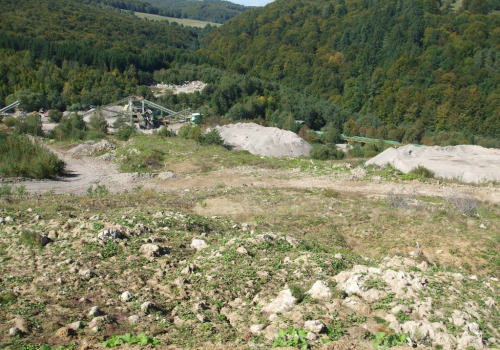 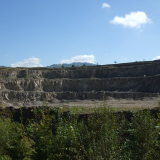 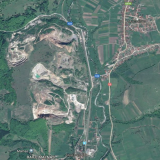 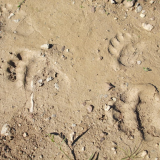